UFC Hall of Famer Michael Bisping recently sat down with the mediagenic* Mackenzie Dern, ahead of her fight on Saturday night vs. Amanda Ribas on the main card of UFC on ESPN+ 19 in Tampa, Florida.

Dern has been ridiculed to a ridiculous extent for her accent, which changed over about five years from Arizonan to Brazilian.

"My Dad and step Mom are both Brazilian. My [husband, pro surfer Wesley Santos] speaks Portuguese. I'm speaking Portuguese more than English," she explained previously. "I still have lots of interactions in English of course. But I think in Portuguese, anything to do with fight is all in Portuguese in my mind, I dream in Portuguese."

Bisping's accent too has changed, has become American to a degree, although you might have to be from Manchester to recognize it.

Bisping also addressed Dern's colossal weight miss - at UFC 224 in May of 2018, Dern missed the strawweight cut off by 7 pounds, was fined 30% of purse, and won in Round 1, remaining undefeated. It was her third miss in just seven fights. However, if she can make weight successfully on Friday, just four months after giving birth, then that reputation will reverse, and Dern will become the poster child for successfully making weight under extraordinary circumstances.

Dern, 26, has been practicing Jiu-Jitsu for 23 years, under her father, black belt Wellington "Megaton" Dias and her stepmother, black belt Luciana Tavares. Dern is the only female black belt to have won gold at the big five IBJJF gi championships - Worlds, Euros, Pans, Asian Open, and Brazilian Nationals. She has also won gold at the ADCCs. And she's 7-0 in MMA.

Bisping and Dern both discussed the change in motivation to fight that having a child creates. Dern credits her husband and coaches for her ability to showcase her postpartum aggression. And, as would be expected in the MyProtein sponsored segment, the role of proper nutrition in her success was referenced. MyProtein is a massive UK-founded online retailer of supplements, protein powders, vitamins, and high-protein foods and snacks. Follow them at @myproteinus for live updates on Saturday night.

*Mediagenic, as Beavis has explained, means "your thingies are cool."

Ok this is getting out of hand... 2 hours ago
Chiesa knew about Diego's death hold 3 hours ago
Joshua Fabia: Sanchez' defense is Mayweather level 2 hours ago
Weirdest MMA interview I ever read 1 day ago
TFerg's training is like no other 13 hours ago

Viral video: boy being bullied in Australia 19 minutes ago
“Trump is the most dangerous president the country 2 hours ago
Mass Shooting in Germany 2 hours ago
Bloomberg is absolutely right. 12 hours ago
The enigma of Dolly Parton and her tits 24 minutes ago

Bellator MMA 239 results - as it happens 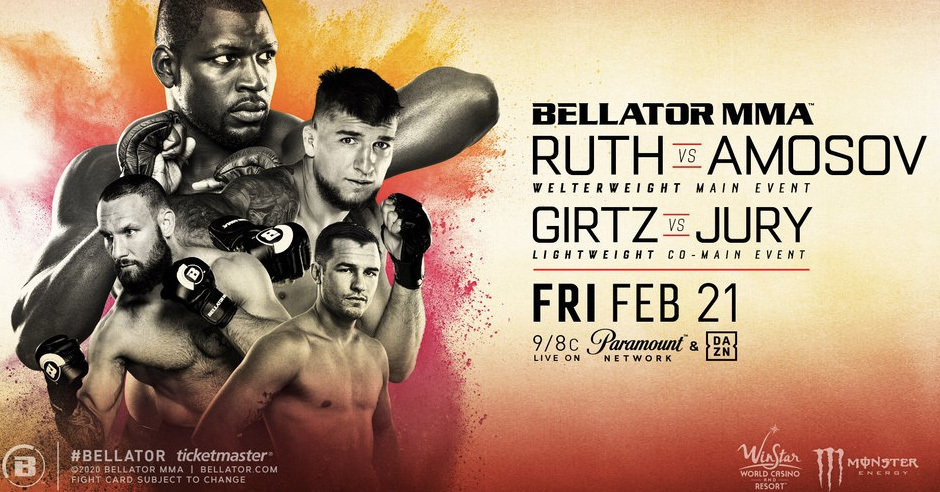 By Underground Feed
Bellator MMA 239 takes place Friday, February 21st from the WinStar World Casino and Resort in Thackerville, Oklahoma. The main card will broadcast on the DAZN streaming platform. 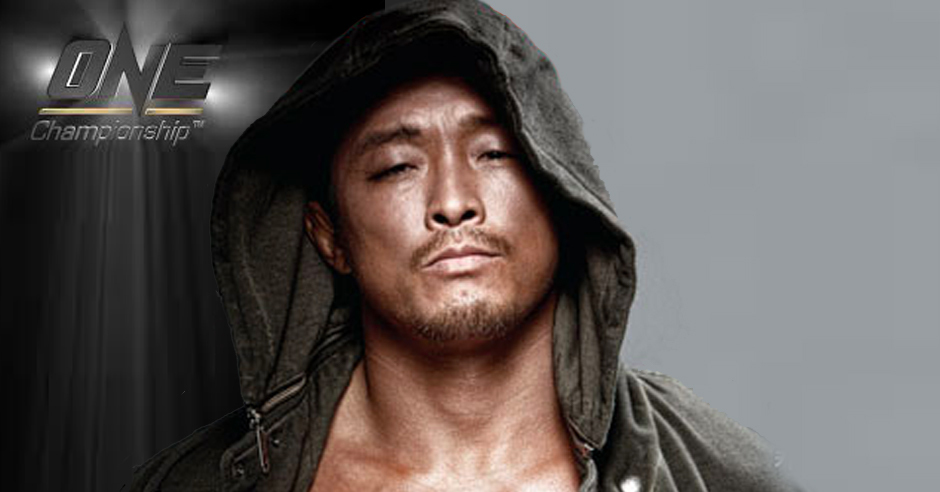 By Kirik
Yoshihiro Akiyama rates the sexiness of Shinya Aoki, The Rock, his next opponent, and himself.