Dana White speaks with CNN about holding events during the pandemic

UFC president Dana White showed the world that international professional sports events can be safely held during the COVID-19 global pandemic. The league held three events in Florida, five in Las Vegas, and four on Fight Island in Abu Dhabi. White now has eight UFCs and a number of Contender Series events planned for Las Vegas. An event will likely be held every weekend in 2020.

The Fight Island events were the gold standard for dealing with the pandemic, taking place on a closed-off 10 square miles of Yas Island, with its own hotel, restaurants, training facilities, and diversions, for 2,500 athletes, camps, event staff, and support personnel.

White talked about it with Don Riddell and Glen Levy and for CNN.

"It was a success in every way you can measure success," said White. “Zero positives on the Island, 12,500 tests, 100 athletes, four title fights ... they're light years ahead of everybody else in what's going on with COVID, so it really was the perfect partnership."

The Abu Dhabi government handled the COVID-19 precautions on Fight Island, but the UFC bears greater responsibility for safety in Las Vegas.

"It's something that I worry about every day," said White. “Everything that we've done has been successful; it's been safe. I think that we've now proven ourselves that we can do this and we can pull this off, because I'm not afraid to spend the money. It's expensive to do this thing right."

Before it happened successfully, White was widely criticized by the media for planning to hold events during the pandemic.

"Where are they now!? Why aren't they writing the stories that they were wrong, and we could do this, and we could pull it off, and it has been safe? I never listen to the media, ever,” he said. “The media will never determine how I run my business or how I live my life, ever."

Major sports are starting to return, but problems are inevitable, as already happened with MLB.

"One thing I can tell everybody - this isn't going to work outside of a bubble,” said White. “You've got to have the bubble, you have to put people in lockdown, people can't be sneaking out, people can't go home. You know, in Abu Dhabi, the people [who worked with UFC] ... haven't seen their families in two months."

And no mainstream interview passes with questions about Conor McGregor. 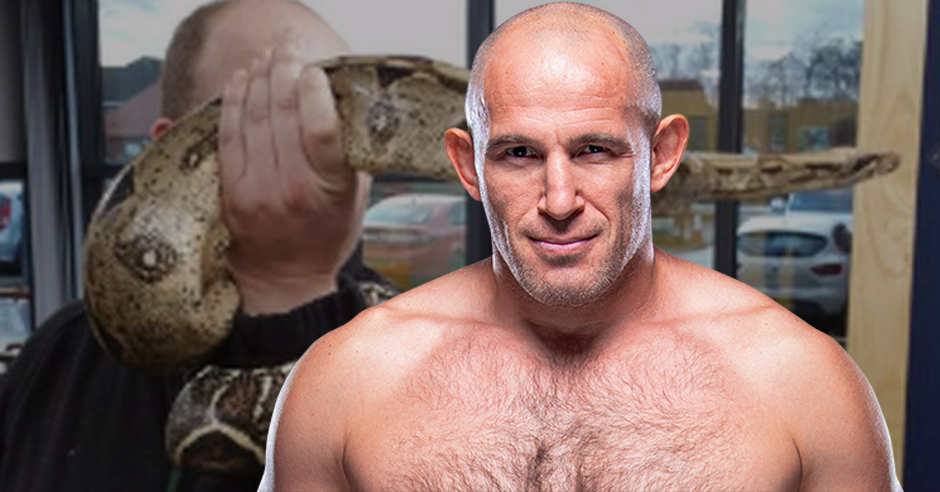